We are updating our History Atlas! 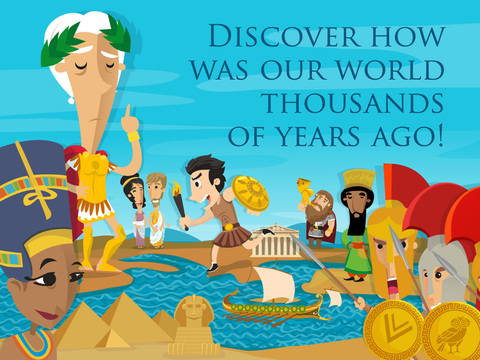 We have received one thousand emails with proposals from our Kids History Atlas app users. With this information we have chosen which civilisations will be part of the next app update. The new civilisations that we are going to develop are: Mesopotamia, Ancient India, Ancient China, Japan samurais, the Incas, the Aztecs, the Mayans, the Native American Indians, the Vikings and the life during the Middle Age in Europe. As you can see, a huge change! With this update the application will become a veritable Atlas of Ancient Civilisations, the most complete of the Appstore! Our plans are to launch the new version this autumn. So far, we have already started to work and we are going to spend the summer between history books! Our next step will introduce Pacific and African civilizations. *Thanks for your support! Enjoy yourselves discovering the world!