How does the world works? 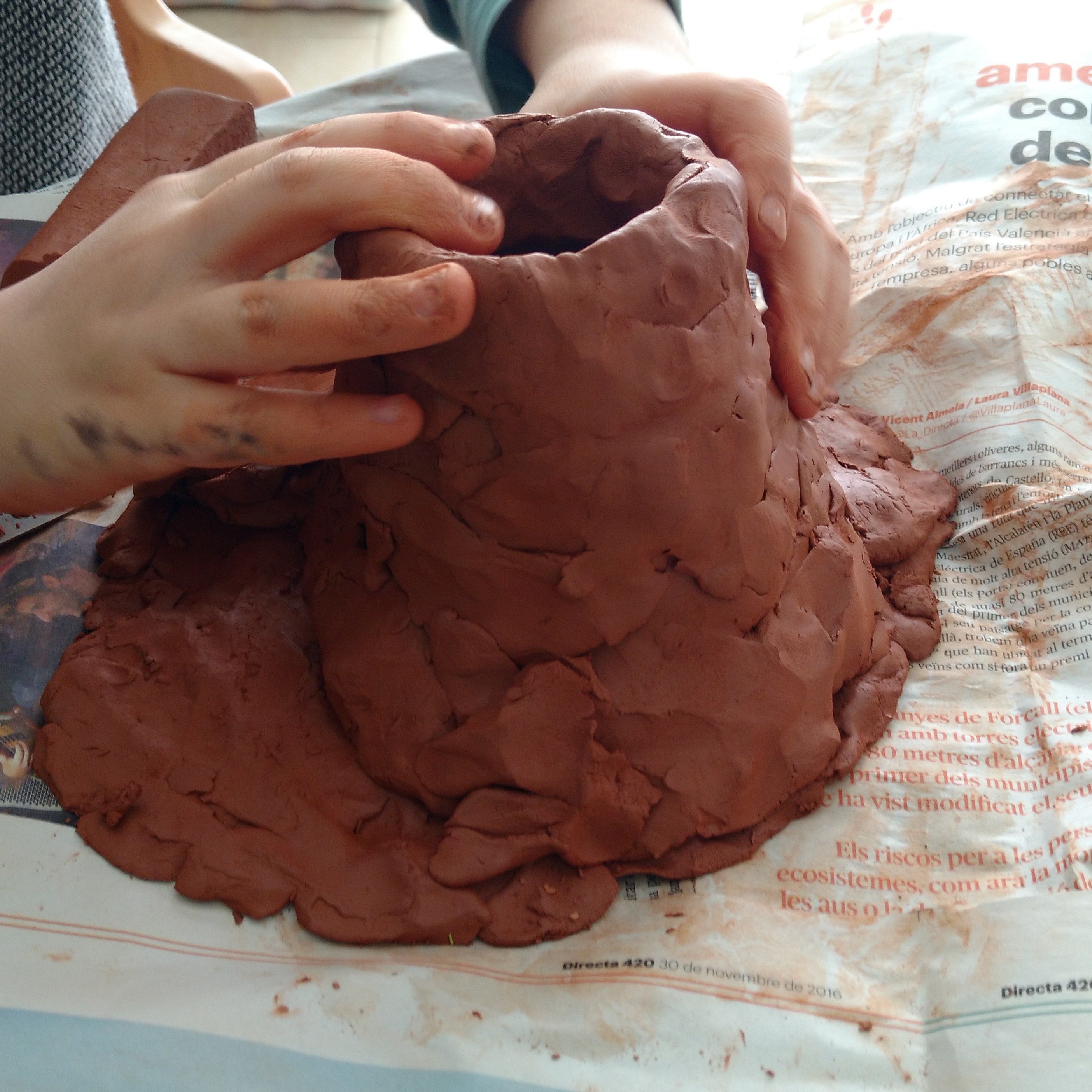 Curiosity has been one factor that has led to all the great discoveries, developments and achievements of humanity. Curiosity is very abundant in most children. From the moment we are born we have the impulse to explore and find explanations for how the world around us works. This is why in 2017 we started a new line of apps to encourage children's curiosity.

The first is called "How does the world works?" And it will an interactive game for your tablet (or phone), but also with a extension in the real life. So, along with interactive content on earthquakes, plants, volcanoes ... we have devised a series of easy experiments so you can "test" into the reality the world around us. Here is a taste:

MAKE YOUR OWN VOLCANO Necessary materials • Plastic bottle or similar (reused). • Vinegar. • Sodium bicarbonate. • Food coloring. • Liquid soap. - Clay or play dough Realization: First you have to build the volcano. To do this, place the plastic bottle in the center and we will make the slopes of the volcano with clay or with play dough. The size of the volcano will be determined by the size of the bottle used. If we take the 33 cl. bottle as a reference, we will put two tablespoons of sodium bicarbonate in the bottle. Next add a spoonful of liquid soap (with food coloring). After mixing the ingredients using a spoon or any other element, add a stream of vinegar to the mixture and stand back. WE ARE PREPARED FOR a VOLCANIC ERUPTION!